View Basket “Sir Arnold Bax – Works for cello & piano” has been added to your basket. 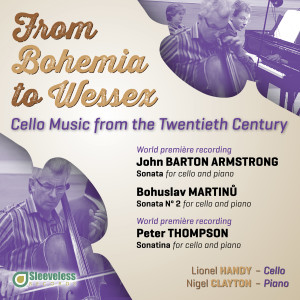