Sleeveless Records is delighted to announce an exciting new partnership with the great British pianist, Julian Jacobson :  A 3-year recording project encompassing the complete cycle of Beethoven’s 32 Piano Sonatas and complete Bagatelles.  The distinguished concert pianist is Chairman of the Beethoven Society of Europe, professor of Piano at the Royal College of Music and Birmingham Conservatoire and is demand worldwide as soloist, chamber musician and pedagogue.   We are thrilled to have the opportunity of releasing this most exciting and authoratitve new collection of recordings in the coming months. 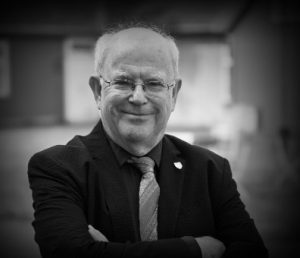 Following his cycle of the Complete solo piano works of Frederick Chopin at St John Smith Square in 2016, (described by the british press as ‘an epic achievement’), concert pianist Warren Mailley-Smith is currently recording the entire body of Chopin’s piano music for Sleeveless Records.    This project is due for completion in 2020.    The complete Waltzes and Nocturnes and a selection of Impromptus, Scherzos, Mazurkas and miscellaneous works have so far been recorded.   The first titles are to be released shortly…

Sleeveless records is excited to announce the debut recording of british soprano Susan Parkes.   More details to follow but release is due in the spring of 2019 and promises to be hugely exciting! 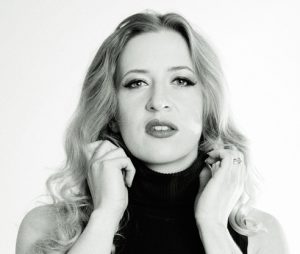 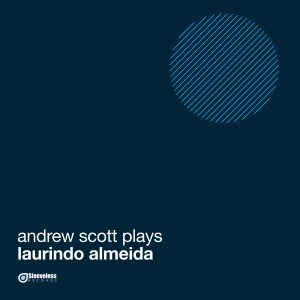 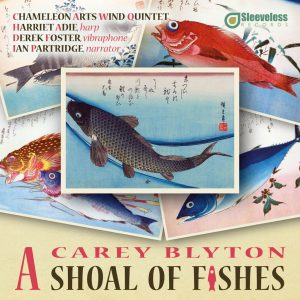 This disc features a number of first recordings of works by this well-loved and important 20th century composer, which sit delightfully alongside each other, linked through their scaly subject matter!

A Catch for Wind Instruments op 49

Carp in the Rain for vibraphone

0 Comment
Sleeveless Records is delighted to announce the release of From Bohemia to Wessex: Cello Music from the Twentieth Century. Three Generations of twentieth century Cello Sonatas, featuring Cellist Lionel Handey and pianist Nigel Clayton. For 4 years the lives of the three composers of t
Continue Reading → 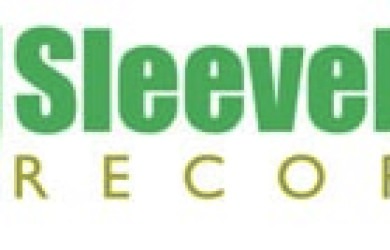 Welcome to our new site

0 Comment
Our site is now up and running, enjoy browsing our recordings.
Continue Reading →